Set my alarms earlier than usual with the intent to go in to work early and sort out the massive IT issues, that weren't caused by us.

Trains all cancelled and delayed, eventually stagger in to work at 9.35 after 2 hours of travel. Great.

Undeterred, I clear my emails ASAP, and set to on the task. On Excel spreadsheets, which make me googly-eyed. A mere 6 hours later, I pinpoint a min of £8k astray. Gutted as this is the machine's fault, but my pay rises and bonuses, as well as everybody else's, derive from those figures. Ah well.

Clear the rest of the day's work in record time, finishing at 7. Decide to don my Tom n Jerry dress, that has languished in the office for at least a month and head off to the Over 35s. Got 20+ compliments en route. On a more serious note, sustainable fashion is important. It's something I am very much moving towards.

Come back and find a male sub wishes to fly me off to Milan for a visit. I've never been to Milan. It's probably all pish, but you never know......

Tomorrow, MSK Triage appt at Hertford Hospital. Then I shall have a clearer idea if'n I can do the Camino. But guess what. I'm doing it anyway. Dodgy knees, bad back, Bursitis et al can just do one. Porto to Santiago de Compostela is do-able in my book. Bike, walk whatever means possible. 200 miles or thereabouts. I'll moan, but it's unlikely I'll die. 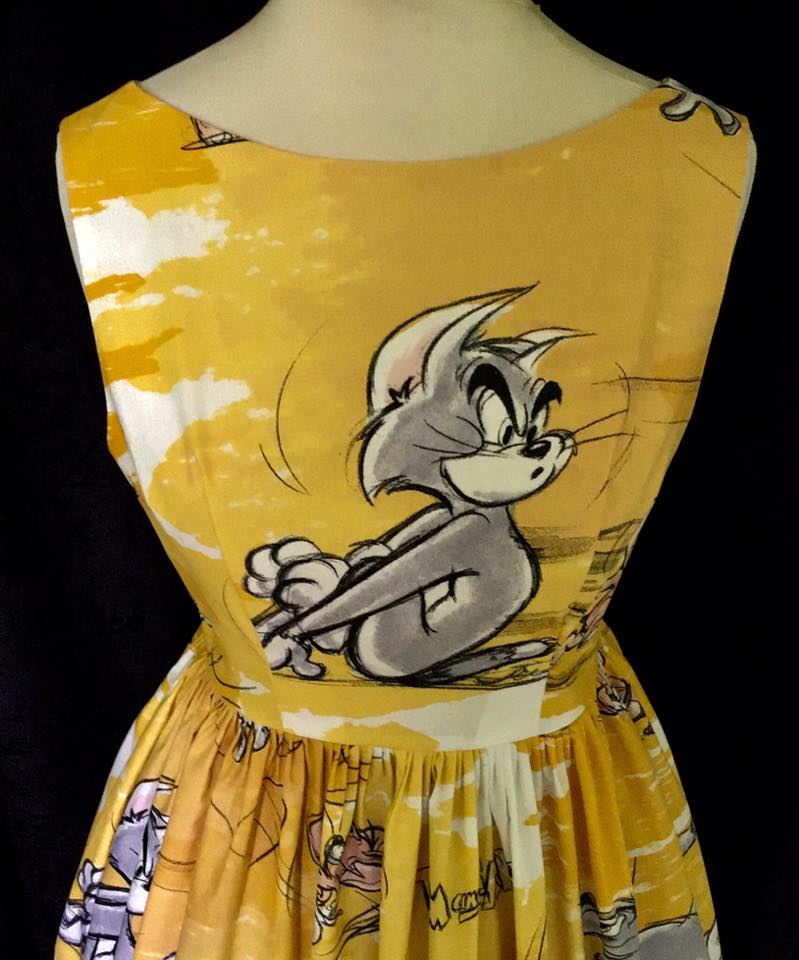